Chat with us, powered by LiveChat
Skip to content

Escape from busy cities like Tokyo, Osaka and enjoy golf in Hokkaido among beautiful pristine nature and magnificent natural landscape, much cooler temperatures compared main islands, and a relaxing and clean environment. Hokkaido is a world apart from the other better known Japan golf destinations. The whole area is covered by unspoiled woodland so that you often encounter wild creatures of the wood during your play.

Hokkaido is the prefecture with the greatest number of golf course in Japan, reached to 169, many superb golf courses are dotted around New Chitose airport within 20-30 minutes drive.

Hokkaido is the large island to the north in Japan, being famous for snow festival held in February, summers in Hokkaido are relatively cool and dry. It is the best season for playing golf in Hokkaido during June to October, any golf course are closed during November to March. There’s plenty to do other than play golf in Hokkaido so be sure to include some exploring of the area around your golf resort, enjoying fantastic foods such as seafood, sushi, beef, BBQ, a wide variety of “Ramen” and so on. 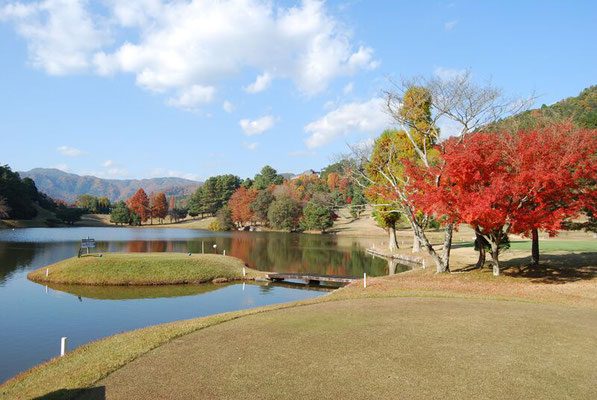 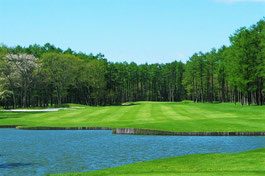 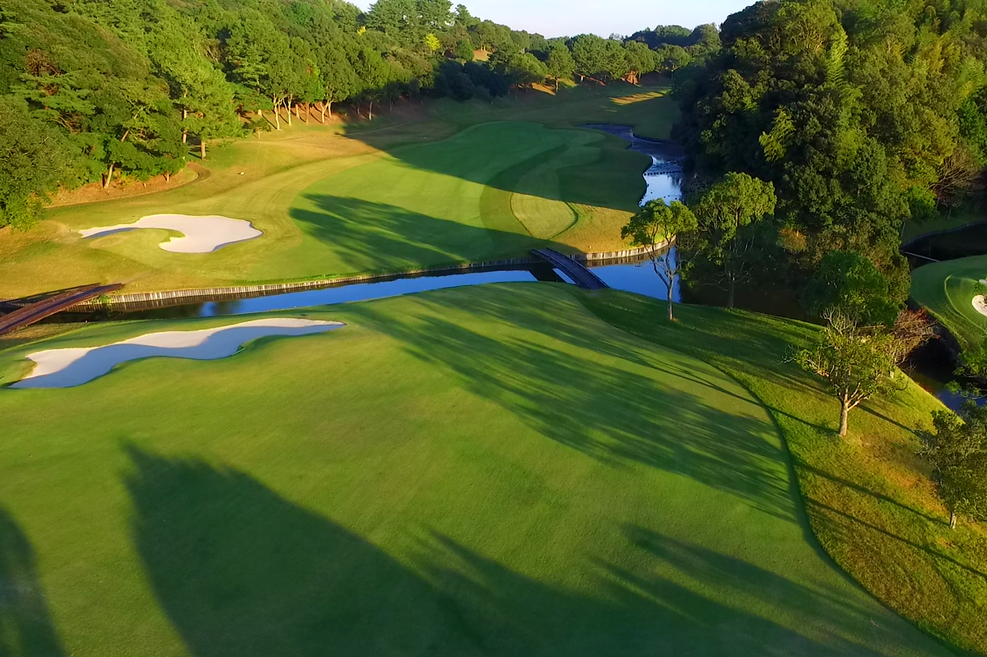